In the Time 1100 AGA(After Great Armageddon) humans live their life on what so-called earth with the new kingdoms and cultures, some of which The Kingdom of Wahadin is the large kingdom of Wahadin People who are kind-hearted, blessed and honest people. Farmers live thier lives happily and solider defend them with out corruption on behalf kingdom made many institutes for students to make scientific achievements in both cultivation and war. The Great Khan have much honor in his people and he always think about the his Kingdom's benefit.He is not a person of war but he always knew that if he wants to live longer he has to make achievements in warcraft and scientific ground because he knew how big empires were fell into the feet of those who make achievements in science.

The students from all around the country came to the capital to approve their achievements for the kingdom and khan always gives them a huge package of living the life under his own protection that's why students are really working hard to make kind of crafting things. Many of them make progress in the field of cultivation and make many kind of new techniques to cultivate the crops and breed of cattle.

On the other hand, warriors are also well praised by the khan and the people of the kingdom because both people and khan know the importance of soldiers, for the soldiers, the khan makes a special kind of brackets in the whole kingdom that takes a special test called Extreme Force to approve the strength of common man and give him chance to become a noble warrior and take some noble name for him but the criteria is too hard so not much of them pass the exam and live like a common soldier. Those who pass the exam prove their physical strength and mental strategy, get the noble names and noble life for them but all of them never disobeyed any order and they all knew the importance of self toughness to defend their kingdom.

Ghazi is the Prince of Khan and elder than all of his siblings. He was famous in the country because he already passed the Extreme Force at the age of 17 and also get the noble name "The Wolf Warrior". He is also the head of the wolf warrior unit of his capital. They wear blue color gowns with heavy armor and have many skills like a lancer, Swordsman Horse Riding, Special combat Training, and Archery. Prince Ghazi prove himself in combat and strategy. He also proves himself by winning the war against rebels in his country. As time passed enemies take their heads up many time but every time the empire succeed easily. 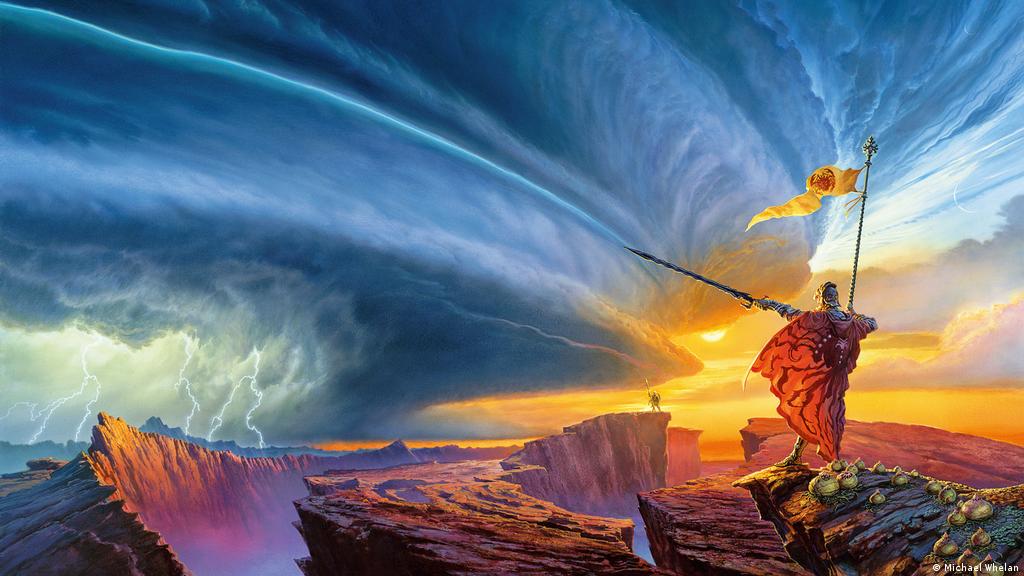 Now it was the time of evening when a letter carrier came in the noble hall and ask for permission to give it to the Great Khan. Khan Approved it and whole hall community listen this letter a letter called a new threat to the kingdom, In another border area a small unit of soldiers came into the eyes of the scouting unit of kingdom that are head to the capital.Khan was curious and anxious to know that how a very small unit can head to direct capital after all they knew our strength and previous lost of kingdom enemies. The Noble Person Called Meer The Wise arise his voice and try to convince the khan to send the Prince Ghazi for this small unit to handle before they enter in our capital.Meer the wise has skill to convinces the other with valid reasons and thus he make a point afterall.

Great Khan approves his request and send the Prince Ghazi head to the battle against this small party. A plan was maked by the nobles along with Meer the wise that if Ghazi will take a path with a deep valley forest then he can get the enemies easily and shortly.Prince Ghazi was also anxious about the scene that is going in front of him but cannot do anything because he does not know the threat and pain that will be come upon him.

In the next morning Ghazi and his 6 units with 1 unit of heavy horses , 3 units of Swords men and spear men and 2 unit of Heavy Archers.Everything was going well this army rest at the divine well and continued the journey after crossing 3 provinces the dell valley forest are in front of the eyes of Prince Ghazi.Deep valley forest has kind of route in which both sides are covered with peaks and between two peaks there was a very narrow path to cross this jungle.Ghazi sent a scouting unit to know the safety of path after a while a unit came and tell there is not any threat in forest so we can move.Prince give order to move forward at the end of forest and give the report.Prince make a Steps and enter into the forest after 1 day at the time of marching Prince Ghazi shout his unit and order to stop because he feels something strange its look like someone have an eyes on the army after they stop  a voice like something crushed the trees are listen and suddenly in the blink of eye , massive and huge rocks was moving toward the army from both peaks side to crush it  before Prince Ghazi order unit to  assemble and save them from rocks a rain of arrows from behind the trees came and many soldiers were slain in a second.

Prince Ghazi Order to assemble his unit but more than half of the units were slain and much of it is they even don't know their enemy's face. Ghazi Order to continue the journey in the shadow of arrows and pain of seeing their mates to be slained because their enemies was at the high ground and if Ghazi come toward them there was more chance to lost the men then stay their and defend with the shield . Ghazi Order them to shield them and make a fast step to the end of the forest. After Huge lost Ghazi get the rid of that forest and order the unit to assemble and make a step to know the loses about more than half of the units were killed in forest and many of them are injured. In a mean time another army came that was the enemy and they are not a small unit they had 12 unit of army with 3 lancers 4 swords men 3 archers and 2 heavily guard units but there was not sign of scouting unit at all.

Note: Picture that are used in this blog are not mine we use them to give an idea of the story.If anyone claim any picture kindly contact us to remove or give permission to it.