At least 21 people died on Saturday when their cars became stuck on snow-covered roads leading to a popular tourist town just outside Islamabad, Pakistan’s capital. Soldiers rescued people from at least 24,000 vehicles stranded by heavy snow near the hill station town of Murree, officials said. Other snowbound drivers and their passengers were given blankets and food. “Where machinery can’t reach, troops have been moved and they are clearing traffic and opening roads,” read a statement by the Pakistani military. but for the first time death angel come there and come alive 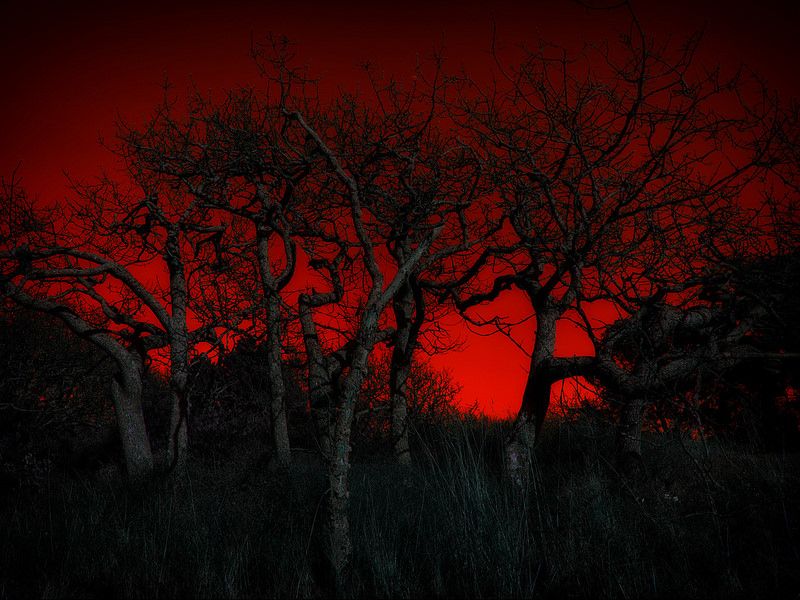 Rescue officials said the victims were found dead in their vehicles, some possibly dying of carbon monoxide poisoning overnight. The dead included a family of four daughters and two sons, all under 15 years of age. The heavy snowfall in Murree and Pakistan’s northern regions was predicted by the country’s meteorological department no later than Jan. 5, and came as part of a broader wave of cold weather affecting the region, including the Indian side of the Himalayas. Officials blamed the disaster on large numbers of tourists who failed to consider weather forecasts. But critics of the government said the local authorities were ill-equipped to handle the annual influx and underprepared to deal with emergency situations. Murree, a rustic mountainside town 21 miles northeast of Islamabad, is a popular tourist destination that attracts hundreds of thousands of visitors every year, and Prime Minister Imran Khan has personally promoted tourism to the area. A few days ago, Fawad Chaudhry, the Pakistani information minister, praised the heavy inflow of tourists, saying 100,000 vehicles had entered Murree. But on Saturday, Mr. Chaudhry was issuing pleas for people to cancel their travel plans as it had become impossible for local officials to cater to such large numbers of people. And as disaster hit, the prime minister appeared to be blaming the tourists for negligence. “Unprecedented snowfall & rush of ppl proceeding without checking weather conditions caught district admin unprepared,” Mr. Khan said on Twitter. Critics say despite Murree’s proximity to the country’s capital, and despite the predictable nature of the heavy tourist flow every year, the local authorities are often overwhelmed by the large number of visitors. “For a tragedy like this to happen on the roads of the country’s most frequented hill station is appalling,” said Sarah N. Ahmad, an urban policy specialist who founded Urban Innovation, a research and advocacy group based in Lahore. “These deaths were entirely avoidable and the government is answerable to the people for this oversight.” Heavy snowfall on the Indian side blocked roads and disrupted transport in the Kashmir region as well as in the Indian state of Himachal Pradesh. Flights were repeatedly canceled in Srinagar, the capital city of Indian-administered Kashmir, where tourists are flocking to the snow and skiing. There were also reports of snow blocking roads between Srinagar and Ladakh, a border region at the center of recent military tensions between India and China. Tens of thousands of Indian and Chinese troops remain in high altitudes and freezing temperatures for a second winter after skirmishes between the two countries’ militaries in the summer of 2020.